Professor Arthur Li, was awarded an honorary doctorate by the Department of Medicine at the University of Athens

Professor Linos at the “Health Communication: Training, challenges and opportunities for health professionals” 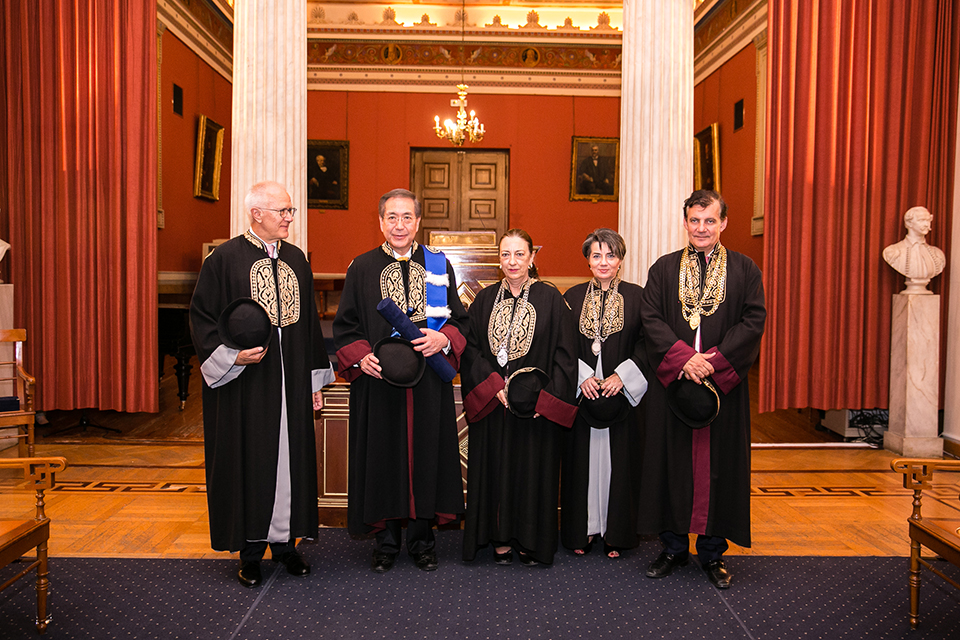 Professor Arthur Li, President of the Hong Kong University Council and Chairman of the Hong Kong Sustainable Development Council, stressed the importance of strengthening relations between Greece and China, two nations with a great history but also a mutually beneficial future, stemming from cooperation in areas like science, culture and entrepreneurship. 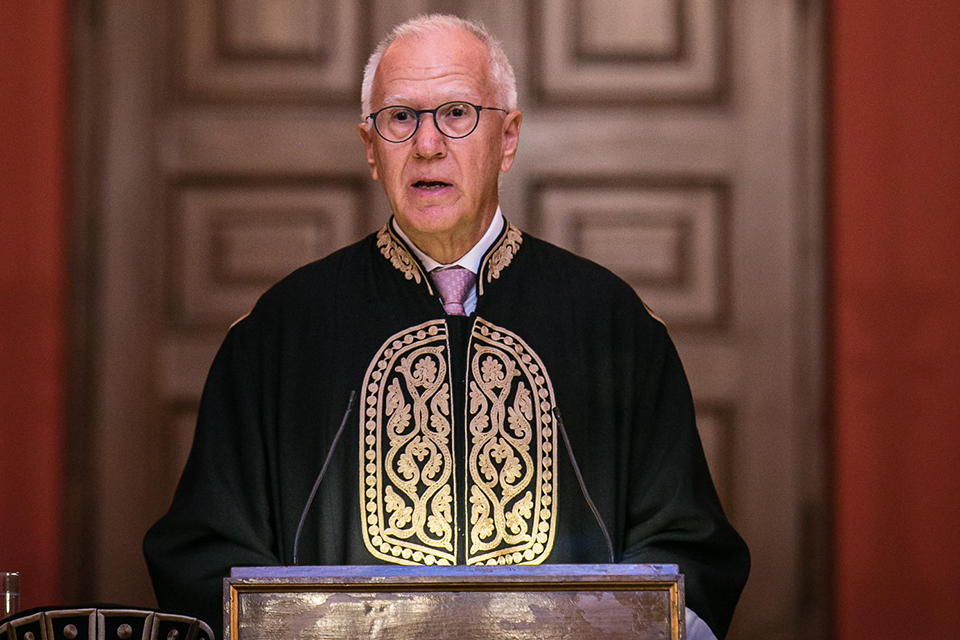 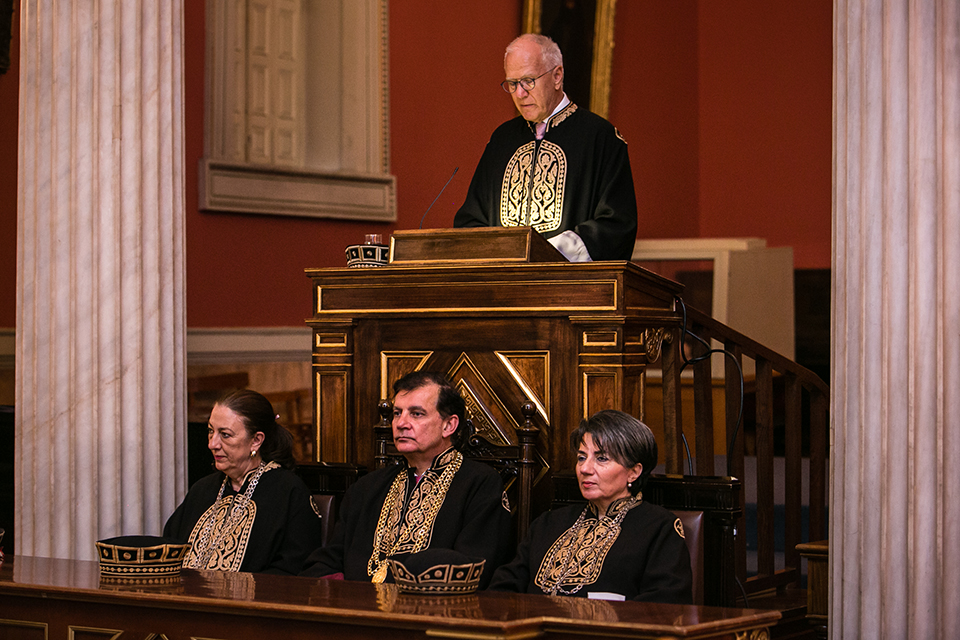